Irrational Games is a cupful of pure awesome. Originally Looking Glass Studios with good ol’ Ken Levine, Jonathan Chey, and Robert Fermier and making things like System Shock and Thief, they formed Irrational Games back in 1997. System Shock 2 came out in 1999 and ruined my life. I still play that game and SHODAN still creeps me out. Then in 2007 they made Bioshock under the name of 2K Boston, their parent company as of 2006. The game did so well they were returned to their old name in 2010 and pumped out the awesome beast known as Bioshock Infinite on March 26th, 2013. 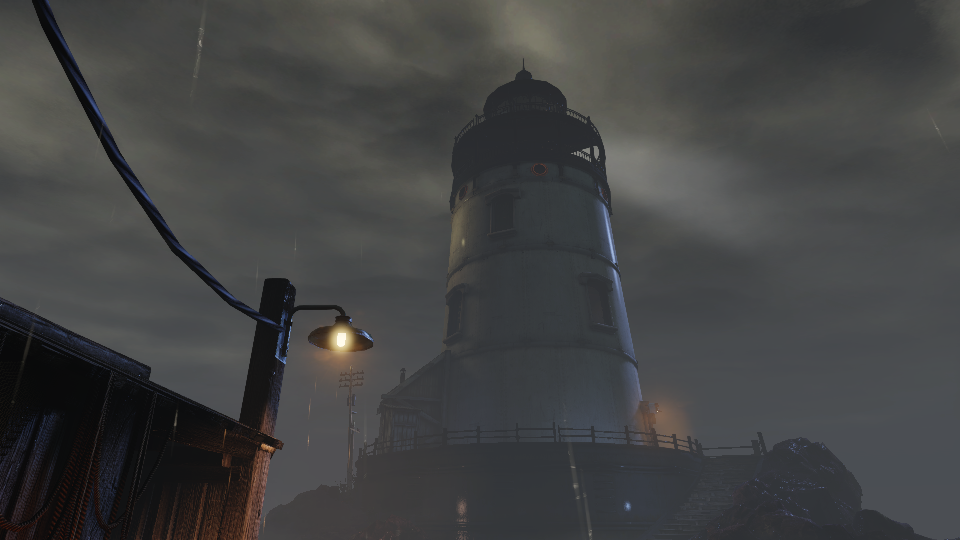 This beast. Right here. Try not to stare, she doesn’t like that.

Bias - System Shock 2 is one of my favourite games of all times. It’s a game I played regularly and still install (along with a ton of mods!) to enjoy. Bioshock is amazing and, honestly, has what I call the “Irrational Effect”. The “Irrational Effect” is the nature Irrational’s games have to make you feel like you need to beat them. Like the story is incomplete until you’ve experienced it all.

Technical Assessment - Bioshock Infinite is for PC, PS3, and 360. I played it on my PS3 and will likely pick it up on PC later for mods.

I bought this game at midnight on launch day. I played it for about four hours, just messing around and progressing through the story very slowly because I have this strange compulsion to check every nook and cranny. I loved it as soon as Booker shot out of that lighthouse, heart racing, sure he was going to die.

This lighthouse kind of looks familiar…

As we fly into a bright, blue flying city filled to the brim with soul-shattering racism and a cultish following of the Prophet Comstock and the founding fathers, I wonder to myself how this is going to be like Bioshock. As I play through the game I’m struck by the conflicting beauty of the city and the terrible viewpoints of the inhabitants. Lincoln is viewed as a  hated enemy because of his emancipation of the slaves. Segregation is alive and well in Columbia. Having black “servants” is a mainstay of the society, it seems, and it makes me wonder where they get all of their new citizens from.

This game, to me, was the epitome of beautiful design, masterful storywork, and weak gameplay elements. Now let me clarify here, I had a lot of fun with the game. I really did and, honestly, I don’t care too much about the gameplay being rather weak but, let’s face it… It was weak. In Bioshock you have your Splicers, your Big Daddies, and your plain crazies. You have a small but reliably diverse cast. I didn’t really feel, at any point, as if what I was doing in the moment mattered as much as the larger story being told in Infinite. In the original Bioshock these enemies, their patterns, their diversity made each encounter suitably unique and harrowing as that Big Daddy is usually always more powerful (or at least more tenacious) than you are. You need to fight smart instead of fight hard and I feel as if that is missing in Infinite. Maybe that is because in Bioshock, as it was in System Shock 2, you have a game world that you can, for the most part, freely explore. You can backtrack to previous areas to hunt for ammo and money. You can wander and just take in the sights. Infinite has this in each of it’s decently sized areas, but there’s still that feeling that the story is being told and you are just a literary tool to do so. 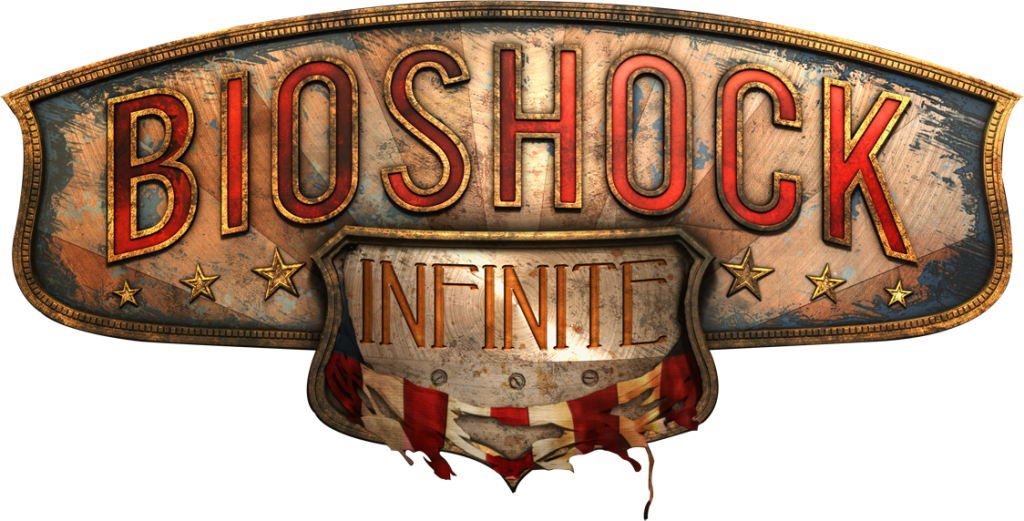 Columbia is pretty but we don’t really get to explore much of it. 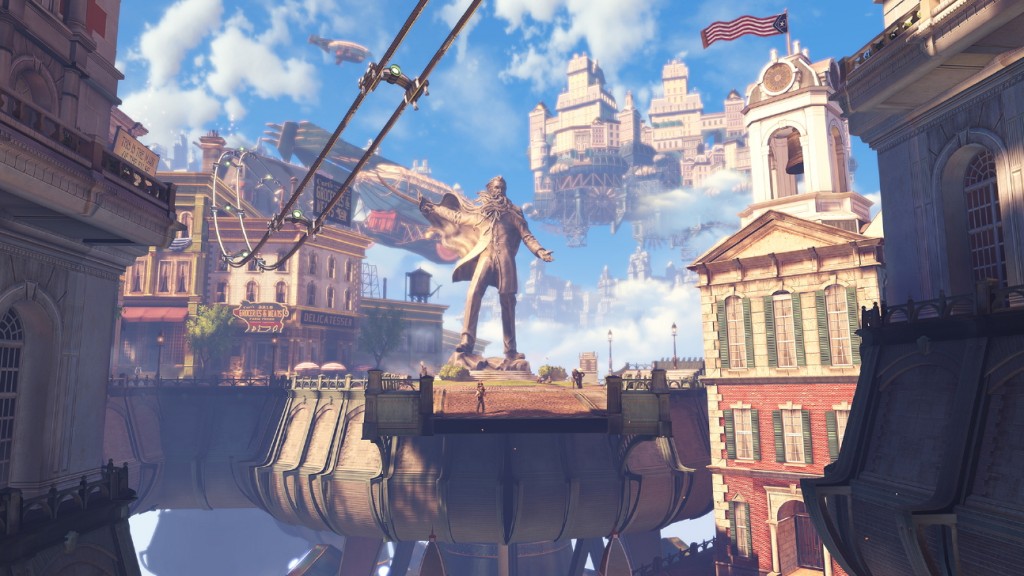 Now this may sound like a bad thing but, to be honest, it’s what I enjoy most about the game. The shooting feels secondary. The wandering feels secondary. The main focus of Bioshock Infinite is the story and I can appreciate that as, when all is said and done, it is quite the story. To me, the shooting and such feel like what needs to occur for the story to progress. Booker needs to struggle along his path but the path must be followed for pretty spoilerific reasons I will not go into. Suffice to say that he is being guided, shall we say, along a path that more than explains the linearity of the game. Suffice to say that the combat, while secondary, is not boring. Yes the combat is not a very strong portion of the game, but the story itself holds up remarkably well and exists in a very “closed loop” kind of fashion. People that have completed the game may now chuckle at my reference of a loop and it being closed.

Conclusion - Bioshock Infinite is fun and the story is, like most of Irrational’s hits, amazing. I did not expect it to end up as complex as it did with the rather simplistic (yet enjoyable) combat, nor did I expect to enjoy it as much as I have after the first major skirmish I got in. Even if you find the combat simple and unenjoyable, slog through to the end. I guarantee your brain will explode out of your skull and shake your hand warmly for the good time

Score - I hate numeric scores. For those of you that like them, however, I’ll average the technical scores. Keep in mind this is an average of the technically quantifiable traits of the game, not an indicator of how much I enjoyed it as that is non-quantifiable! Technical score is a solid 90!